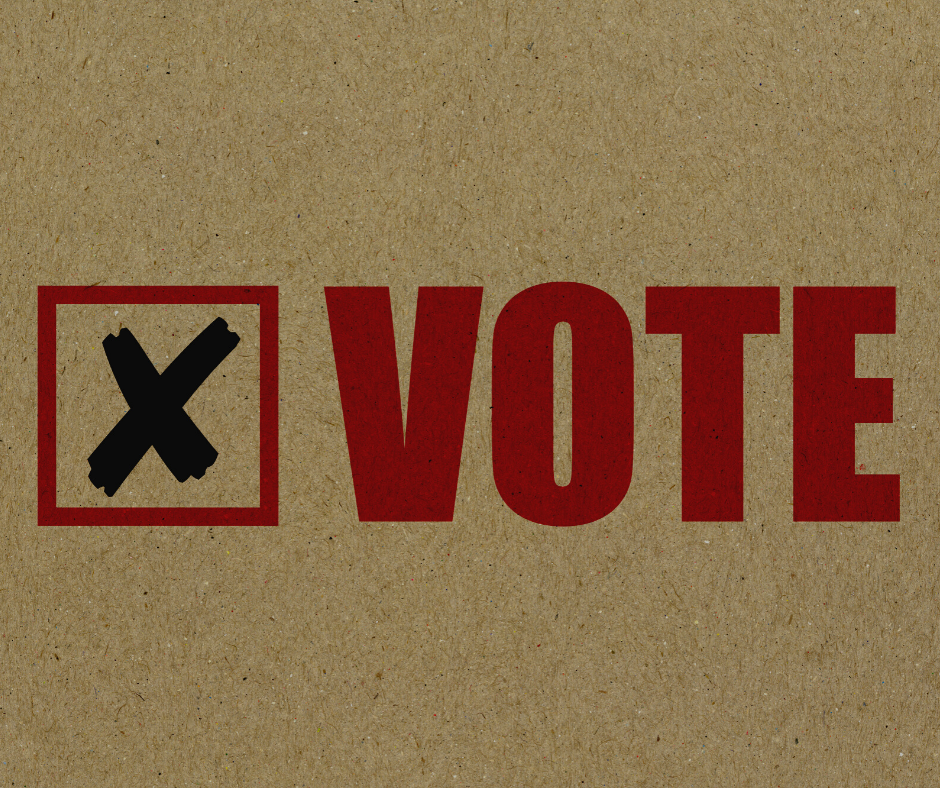 In accordance with Rule 54(9), the Returning Officer confirms receipt of the below nominations for President, Vice President, Secretary, Treasurer, and Committee.

Have you visited our Events page https://celticclu

We are underway at our St Patricks Family Day with

In keeping with our commitment to ensuring that Me

A GREAT NEW WAY TO CELEBRATE ST PATRICK'S DAY! A

Dear Members, I wanted to check in with you all a

In his latest video update, our President shares i

Dear Members, As per my commitment to at the Mem

As per my commitment to at the Members' Forum, I a

Join us on January 21st, for our first Members' Ev

The Celtic Club was successful in securing a grant

TRIVIA NIGHT IS BACK! . Don your spookiest Hallowe

TRIVIA TONIGHT! The Celtic Club Melbourne will be

Heaven in a glass! Who else is missing a freshly p