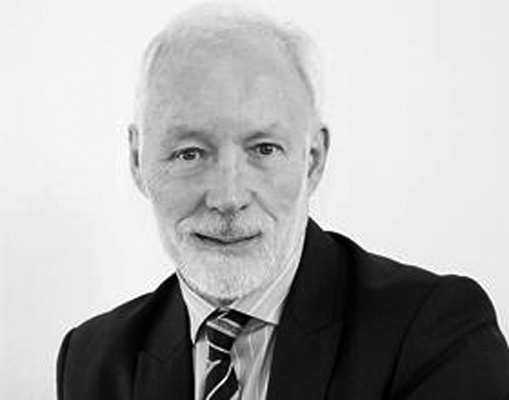 Report from the AGM

Thank you to all who took time out of their weekend to participate and contribute to what was a very respectful and positive meeting, which saw Bernie Brophy confirmed as a Life Member. Congratulations Bernie.

Following the conclusion of formalities, Brian Shanahan shared with those in attendance his intention to retire as President.

Brian had nominated Professor Patrick McGorry AO as his successor, which had been endorsed by the Committee of Management, with Carl Walsh, a Fellow of the Institute of Chartered Accountants, appointed to the position of Treasurer being vacated by Patrick.

In accepting the role, Professor McGorry thanked Brian for his courageous and dedicated service over many years, before outlining his plans for leading the Club into the elections, scheduled for later in the year.WebsiteYou can read his remarks here.